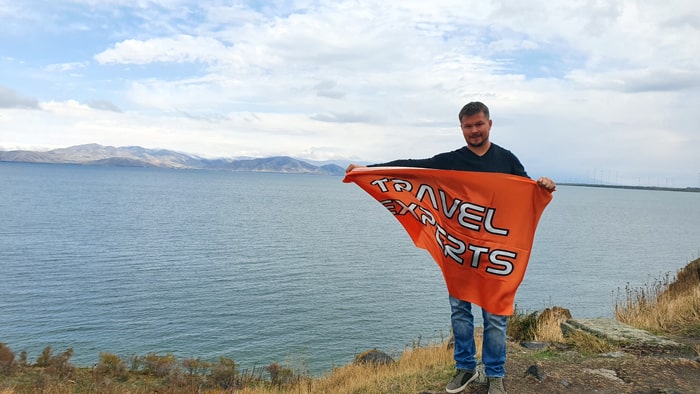 Day 1: Yerevan
You will be welcomed at the airport and transferred to the city upon arrival in Yerevan. You will have a walking tour through the center of Yerevan after checking in at the hotel, depending on the time of your arrival. Yerevan is Armenia's capital, as well as the country's major city, cultural, and scientific center. The city is situated in the northeastern section of the Ararat plain, bordered by the Caucasus Mountains, at altitudes ranging from 900 to 1300 meters above sea level. Yerevan has a long and illustrious history that dates back to the 8th century BC. Dinner at a national restaurant with a music program is available in the evening. The night will be spent at a hotel.