Travelers are able to visit the Dungan Mosque and roam across the land of the great religious significance site at any time during their tour in Kyrgyzstan. The history of the mosque is seen to be fascinating and deserving of more research by the boarders.

As a result, it is known that in 1877, individuals flew from China's territory to Kyrgyzstan where you are currently traveling on tours. They formed a community as soon as they arrived. The year 1907 is supposed to be when these individuals agreed to invite architect Chjou Siy. The materials for the mosque and its construction were started with his aid and the help of another 20 individuals. As a consequence, they were able to construct a structure without the need of metal or nails.

It was illegal to believe in God or visit religious sites under the Soviet Union's reign. It took place mostly in the twentieth century. Then, when the casualties as a result of WW2 began, the Muslims contributed a substantial sum of money. And the authorities let it to be visited. For the time being, you'll need to consider a car rent in Kyrgyzstan to explore the city of Karakol and the Dungan Mosque nearby on tours. 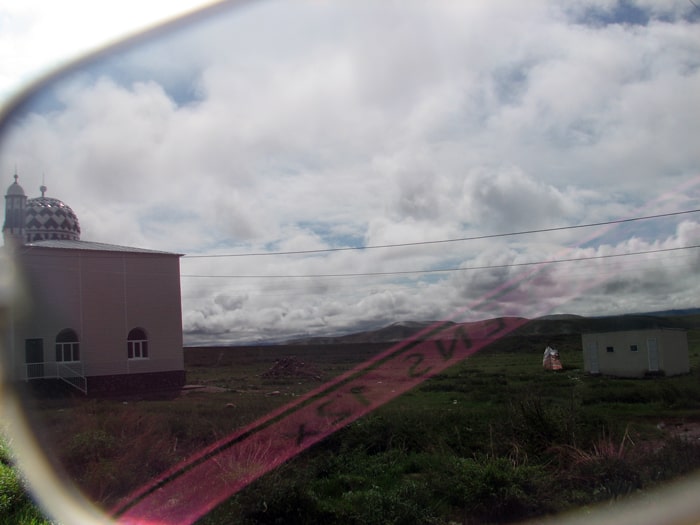