Day 1: Ashgabat
Upon arrival to Turkmenistan tour guide will meet and accompany you to the hotel for check in. After  it you will have an opportunity to see the night view of Ashgabat city. Night is in the hotel. 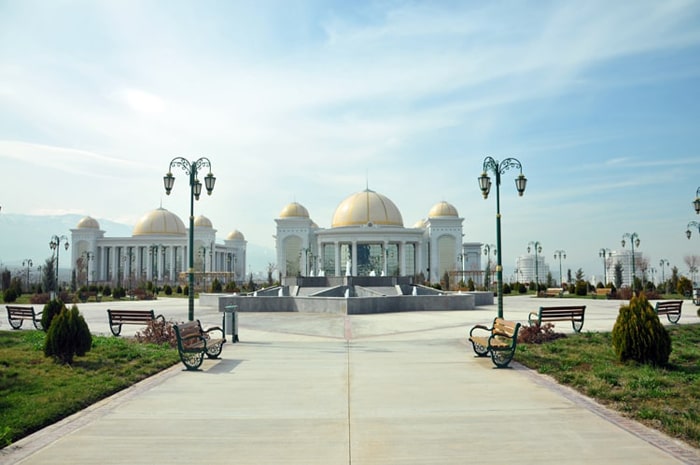 Day 2: Ashgabat - Mary/Merv
In the morning you will travel to Mary to visit ancient Merv. Due to be the one of the main tour sights of the Central Asia it was listed as UNESCO World Heritage Site. Moreover this city had great influence for the development of the Silk Road for more than 2 000 years. In addition you will see such great sites as sumptuous Mausoleums of the Sultan Sanjar and Muhammad Ibn Zayd dating back to XII century, great example of Seljuk brickwork and architectural decoration. After it you are going to see National History and Ethnology Museum after lunch time. Night is in the hotel. 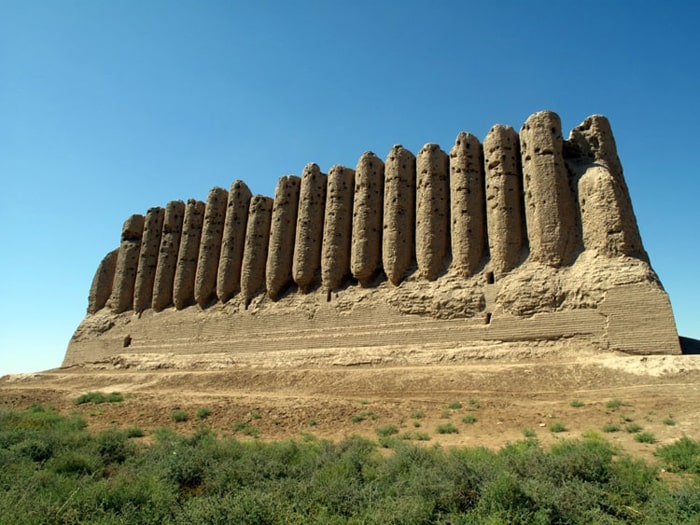 Day 3: Mary - Ashgabat
After breakfast you will return to Ashgabat city. On the way you will visit fortress of 18th century - Nedir Qala. It was built by the order of Nadir-Shah. Then you will drive to Old Nisa that was once the capital of Parthian Empire. This empire lasted 600 years, moreover it was the greatest enemy of Rome Empire. And this place became UNESCO World Heritage Site. After it is one of the most stunning Muslim mosques of Turkmenistan - Ertugrul Mosque. You will be amazed by its size and fabulous decoration. But the largest mosque that accommodate up to 5000 people is Azadi Mosque. Also there is mosque that was named in honor of the father of the first ruler of the Osman Empire - Ozuzhan Ertogrul. Nighy is in the hotel. 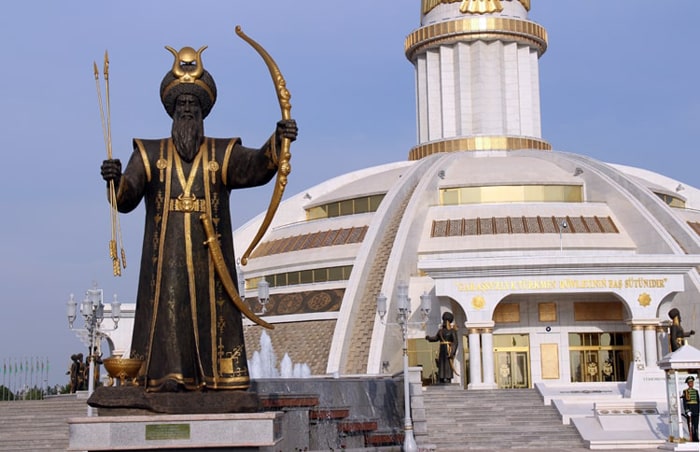 Day 4: Ashgabat - Kow Ata - Nokhur village - Ashgabat
In the morning you will travel to the Gokdepe village where you will be an opportunity to see the pride of Turkmen people - the Ahalteke horses. If it possible you will have a chance to ride it. Then we will dive to Kow Ata that is situated near the famed Baharden Cave with the not less famous underground lake Kou-Ata inside. Due to the healing properties of water, this place is more popular and famous than its beauty.  It says that son put there all the animals and birds there and planted the seeds that were stored in the Ark. On today's tour you will also see the waterfall - Khur Khuri that has the height of 53 m. 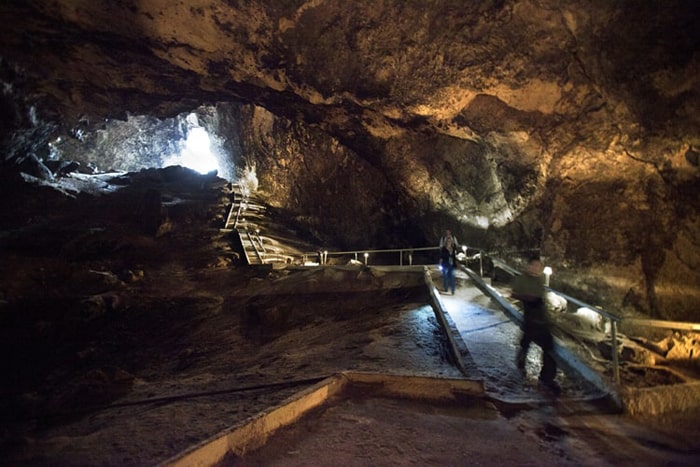 Day 5: Ashgabat - Darwaza
In the morning you will visit the carpet museum of Turkmenistan famous due to having more than 2 000 ancient carpets, with the amazing wine-colored carpet that was listed into the Guinness Book of Records. It can cover area of more than 300 m². After it you will drive you the main part of this tour - Darwaza gas crater. You will be impressed even at daytime by this burning hole. But you will be mesmerized by it at the evening time. This burning gas crater is has unique beauty at the sunset when you look at the thousands of fire pieces burning in the 20-meter crater.  Near this it there ar other craters that filed with turquoise liquid. 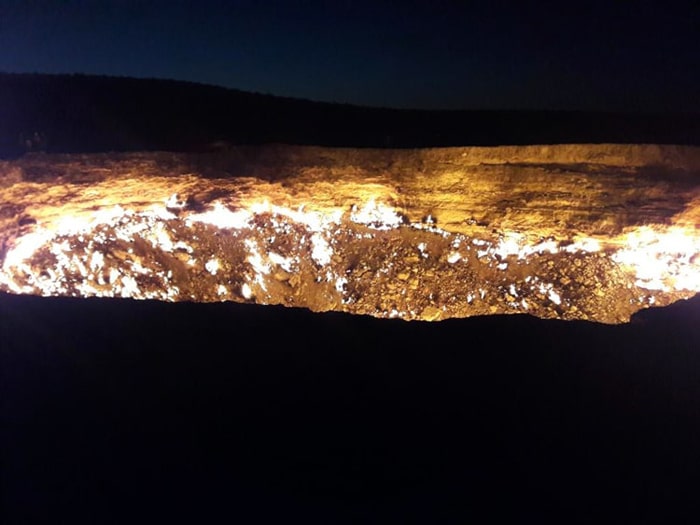 Day 6: Darwaza - Ashgabat
After having breakfast in picnic style you will return to Ashgabat city. You will travel back to the hotel at lunch time. You will have free rest time to take a shower and putting your stuff. After it you will visit the memorial complex that was opened in 2014, then another complex to the memory of those who died during the 1948 earthquake, in World War II, in other Turkmen battles. The Earthquake Memorial is a bronze depicting a bull and a child. After it you will have free time in the city. 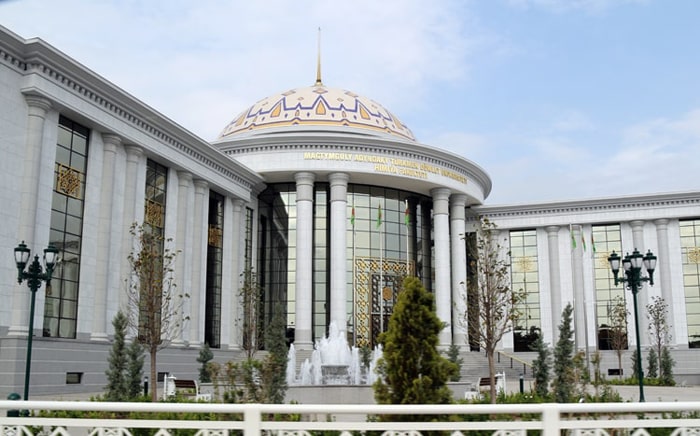 Day 7: Flight
In the morning is transfer to the airport.

Note: Each Traveler should have 2 photos (5×6) to be presented at the points of entry.